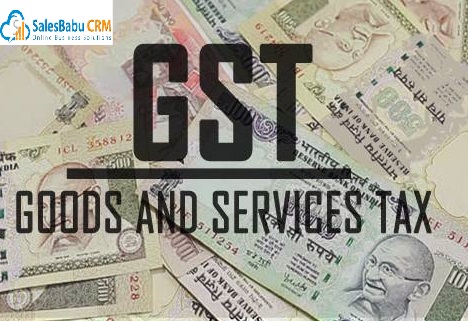 India’s most important economic reform will permanently change the face of the Indian economy in the coming years.

Now new single taxes will simplify the current tax process. At the same time, due to the increase in the taxation rate on certain areas may have negative effects.

Here are some affects GST implementations:

It’s very hassle-free to buy across the States as a unified tax structure will allow smooth movement across the limits of the State. Currently a major pain Interstate logistics area which state tax and Zakat authorities waiting for evacuation by trucks with the long queue is a common sight on the highways. It will soon be found in the past because it would be free movement of goods possible within India. It is estimated that it will cost to reduce the distribution cost by 10-15% and at the same time will reduce the time taken to transport. Due to less transport time along with the list, it will also open a wide base of suppliers, which will push down the cost and more.

No Comments
SalesBabu.com Does not Share, Sell, Disclose or Trade any Personal Information with Third Party for Any Promotional Purpose. By submitting the form, you agree to SalesBabu.com Master Subscription Agreement, Privacy Policy & Security Statement, and SalesBabu may send further information to you.
Search
JOIN OUR MAILING LIST
ARCHIVES
YOU TUBE
CATEGORIES