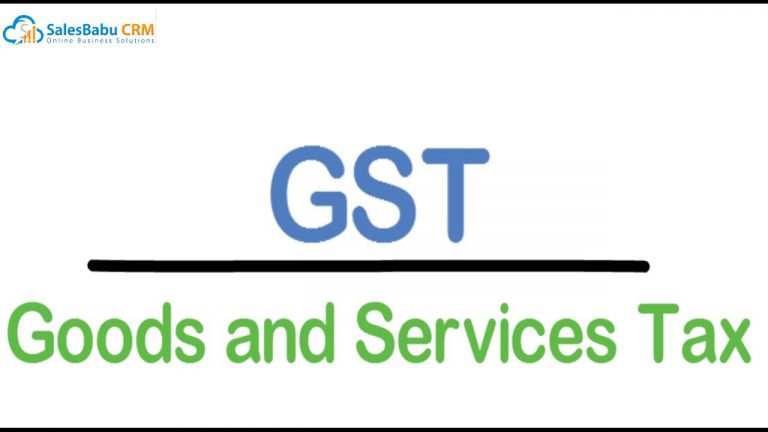 The much-speculated tax reform in Indian history, the Goods and Services Tax (GST) is all set for a big launch on the midnight of June 30 at a function inside the Parliament’s Central Hall.

“There will be a brief function of about one hour where the Prime Minister and President will speak on the subject and there are two short films on the subject of GST which have been prepared for this event,” said Finance Minister Arun Jaitley.

“All the members of the Parliament, state finance ministers, GST council members and those who have been part of the GST process will be present at the event,” Jaitley added.

“The tax reform might face short-term challenges, but in the long run it will check evasion,” he explained.

“The revenues will grow and the spending power of the states and centres will increase, it will have a positive impact on the economy…. In short term, there will be some challenges in the switchover to GST,” he explained further.

“The date of the rollout has been announced well in advance and so nobody had any business not to be ready. Besides, additional time has been given in the initial period for filing of the results, thus giving enough time to prepare for the transition,”  he said.

“The provision has been made as a deterrent which is not intended to be used unless forced to,” he added.

Finance Minister has also hinted that the Aadhar card may replace PAN card in the future.

“A stage may come when unique identity card (Aadhaar) may become the sole card. There are many countries where such a situation exists. There is a social security number in America and in India it (Aadhaar) could be the counterpart,” said Arun Jaitley. 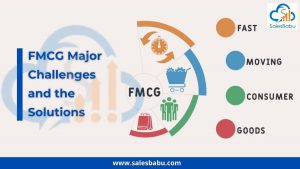 FMCG Major Challenges And The Solutions 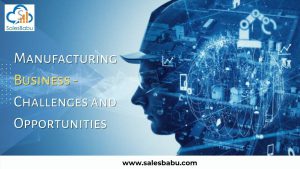 Manufacturing Business Face Sales Challenges – Solutions To Solve Many of Them 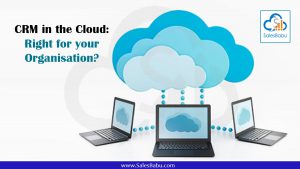 CRM in the Cloud: Right for your Organisation? 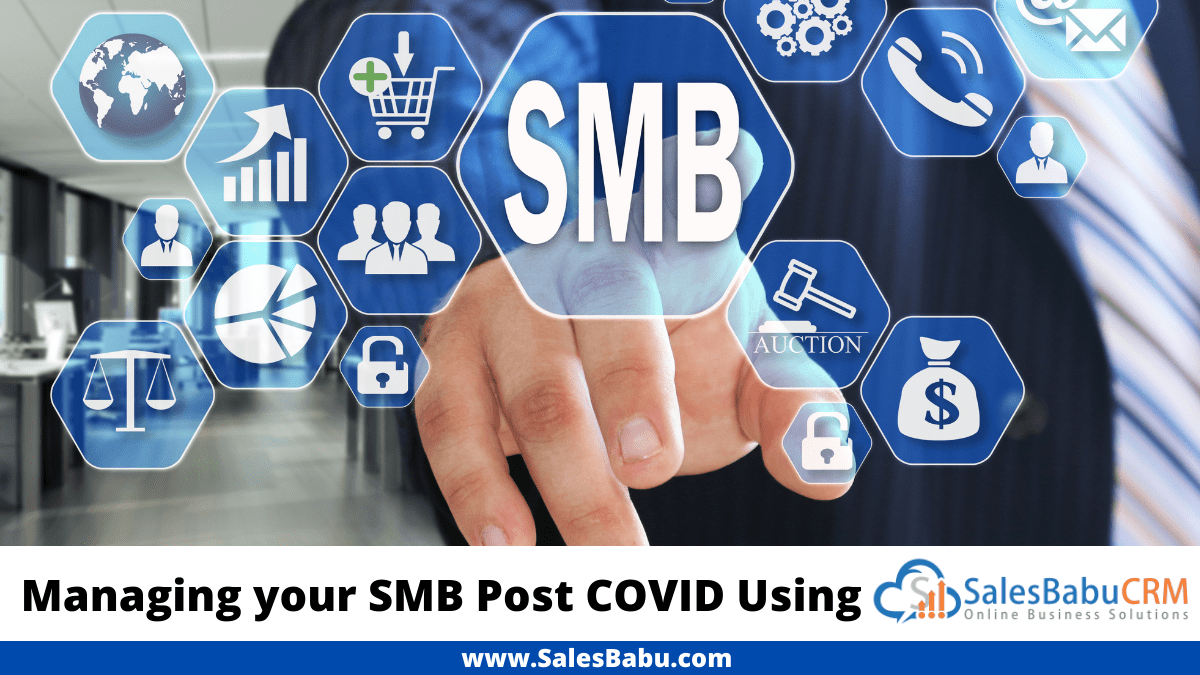 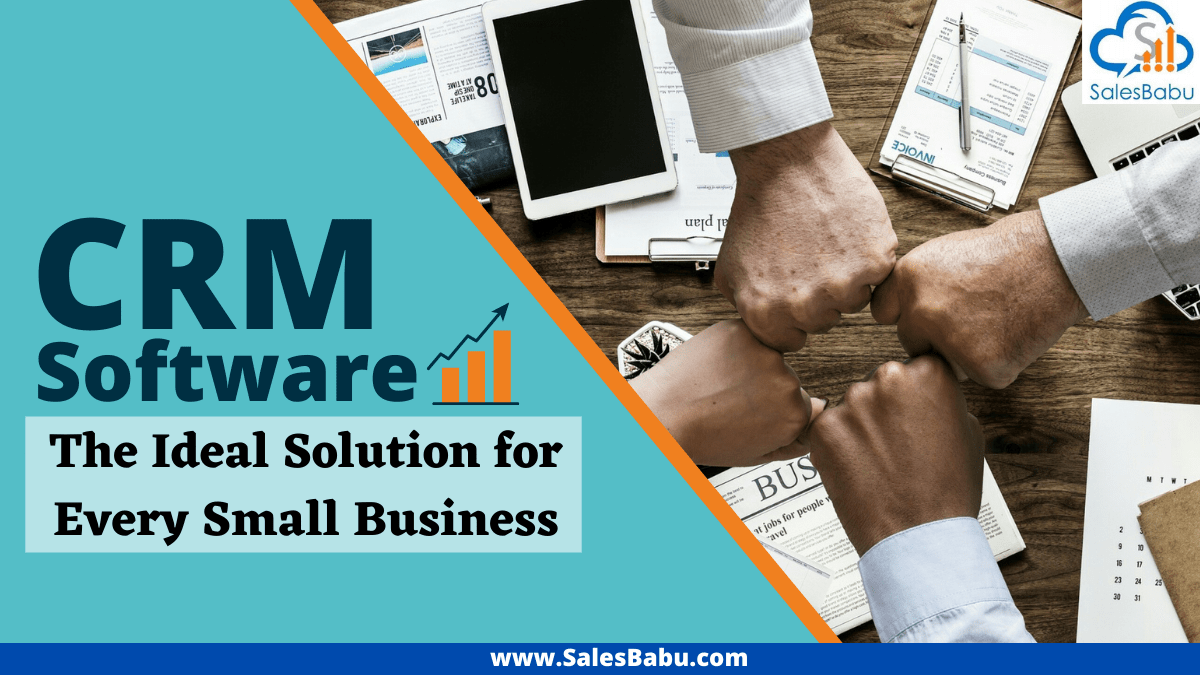 Why Is CRM Software The Ideal Solution For Every Small Business? 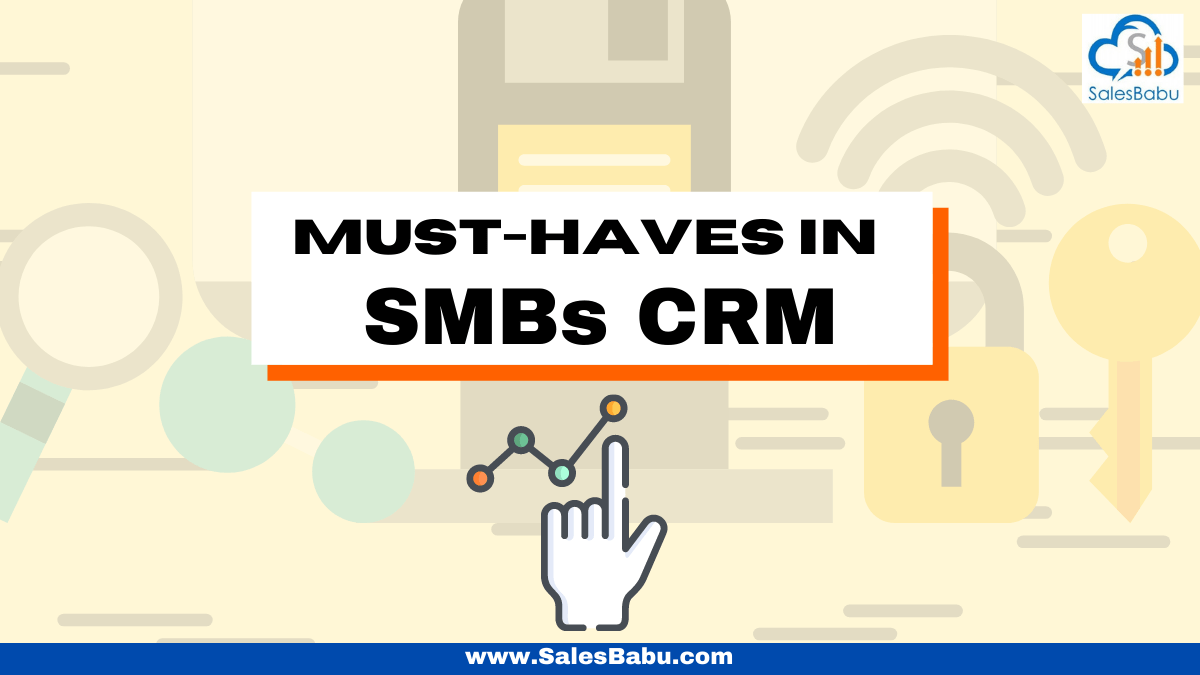 5 Must-Haves in Your SMBs CRM Software 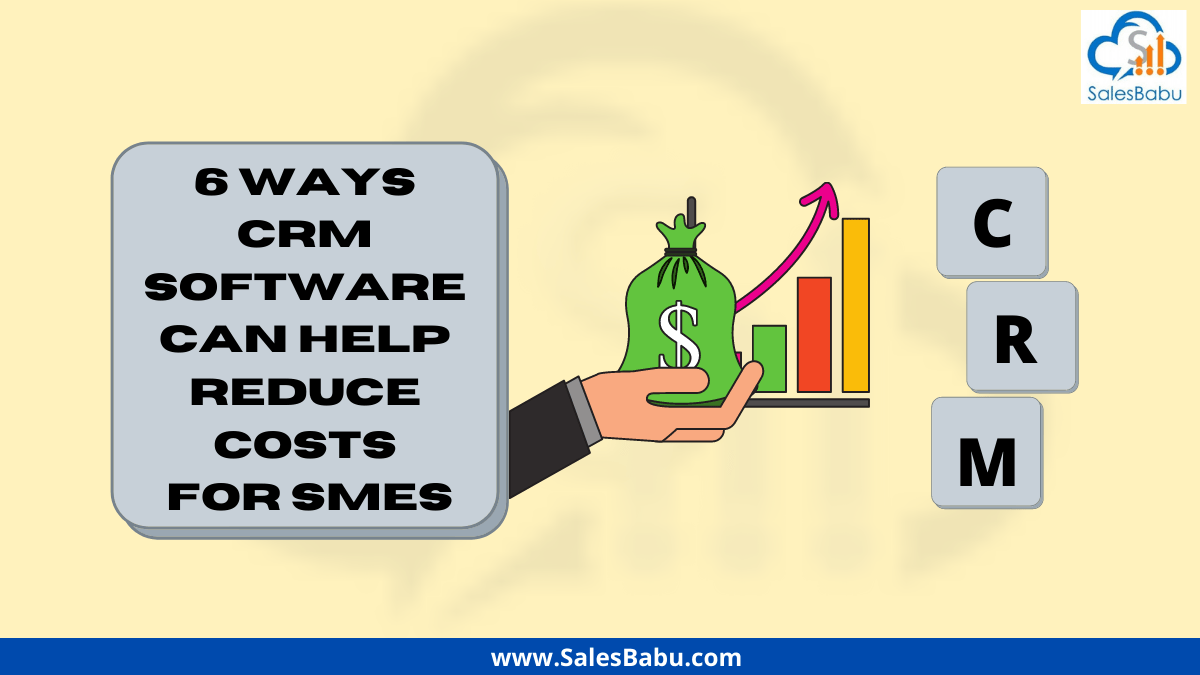 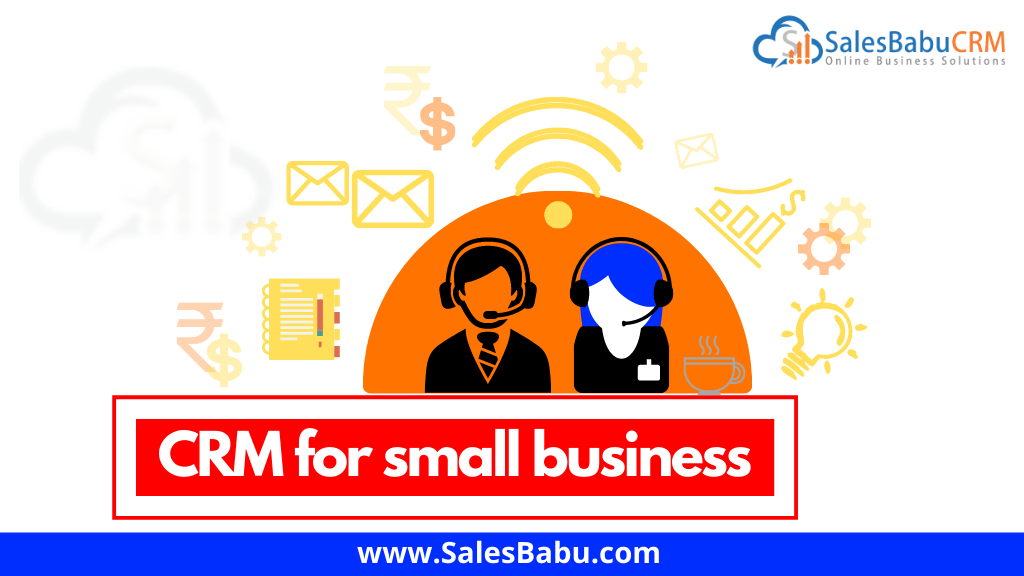 How a CRM system can help your small business?
SalesBabu.com Does not Share, Sell, Disclose or Trade any Personal Information with Third Party for Any Promotional Purpose. By submitting the form, you agree to SalesBabu.com Master Subscription Agreement, Privacy Policy & Security Statement, and SalesBabu may send further information to you.