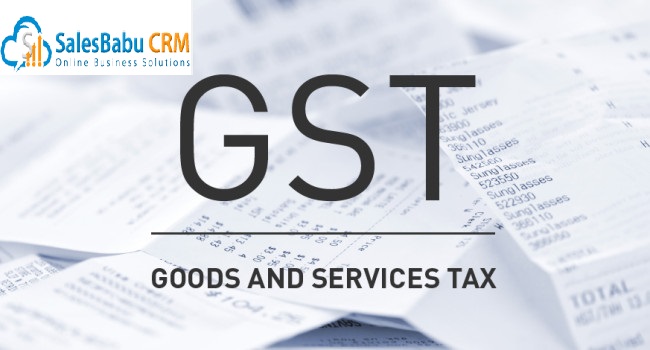 (i) Taxes currently levied and collected by the Centre:

(ii) Taxes currently imposed and collected by the State:

Why are we getting 3 taxes -SGST, CGST, IGST?

India is a federal country where both the Centre and the States to collect taxes and assigned to the powers. According to the Constitution, both levels of Government are separate responsibilities, for which they need to increase the resources. Therefore, the dual GST, financial arrangements will stay as the Federal Constitutional.

The Centre and States will be simultaneously levying GST.

3 taxes will be imposed to help tax-payers to take credit against each other thus ensuring “One nation one tax”.

The GST to be levied by the Centre on intra-State supply of goods and/or services is Central GST (CGST) and that by the States is State GST (SGST).

On inter-state supply of goods and services, Integrated GST (IGST) will be collected by Centre. IGST will also apply on imports.

GST is a consumption-based tax, i.e. the consumption of products or services by the State, made by such State should be obtained, in which the creation of such objects. In a State other than the State IGST input tax credits are designed to ensure a seamless flow. In addition to the Central Government a State tax money to settle with every other State, thus easy.

GST ‘ tax ‘ and new structures to replace the supplied new concepts such as a completely new with tax. States where GST is used, there is GST applies, i.e. it is basing the consumption. This may cause confusion with taxpayers, can pay the wrong types of GST as IGST to pay when they have to pay the CGST and SGST. Therefore, the GST provision in the law to resolve these scenarios.

Have you register for GST?

No Comments
SalesBabu.com Does not Share, Sell, Disclose or Trade any Personal Information with Third Party for Any Promotional Purpose. By submitting the form, you agree to SalesBabu.com Master Subscription Agreement, Privacy Policy & Security Statement, and SalesBabu may send further information to you.
Search
JOIN OUR MAILING LIST
ARCHIVES
YOU TUBE
CATEGORIES