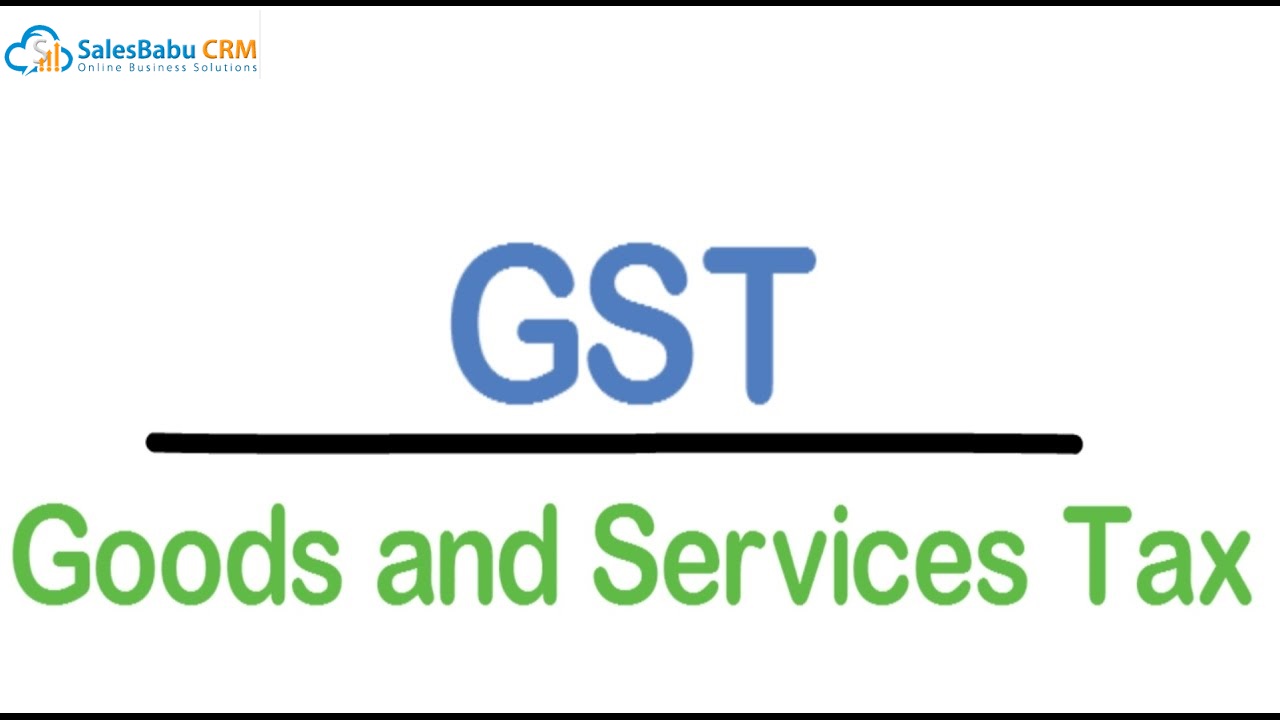 Parliament passed bills while all four in GST, the nation’s biggest and the revolutionary tax regime GST (goods and services tax) will soon become a reality. After independence the country boasting the most destructive tax reform as economic growth in the long term from the GST is an integrated tax system to prevent the cost of the transaction to start.

With the possibility that some per cent improvement in the GDP, more from its fully improved for the layman may come with mixed bag.

Talk about your long term effect, GST should the positive effect on most areas. Get the GST implementation experience from other countries, India especially during the transitional phase of inflation, experiencing the effects of profit-profiteering measures such as roll-out likely to fade out.

Yes, with the inclusion of anti-profiteering along with other counteractive measures, GST should lead to reduced cost for most of the supplies to the end-users in the long-run.

Here’s a quick look at what the GST could mean for the common man:

Services that are likely to become expensive include:

Prices of the following essential services are also likely to go up:

Services that might see a price drop in most of the states are as follows:

Under the GST tax system and the current supply chain ecosystem, the following might get cheaper:

Basis of the current supply chain landscape and other associated indirect taxes, the common man can expect marginal impact on white goods such as:

No Comments
Subscribe
0 Comments
Inline Feedbacks
View all comments
SalesBabu.com Does not Share, Sell, Disclose or Trade any Personal Information with Third Party for Any Promotional Purpose. By submitting the form, you agree to SalesBabu.com Master Subscription Agreement, Privacy Policy & Security Statement, and SalesBabu may send further information to you.
JOIN OUR MAILING LIST
ARCHIVES
YOU TUBE
CATEGORIES
wpDiscuz