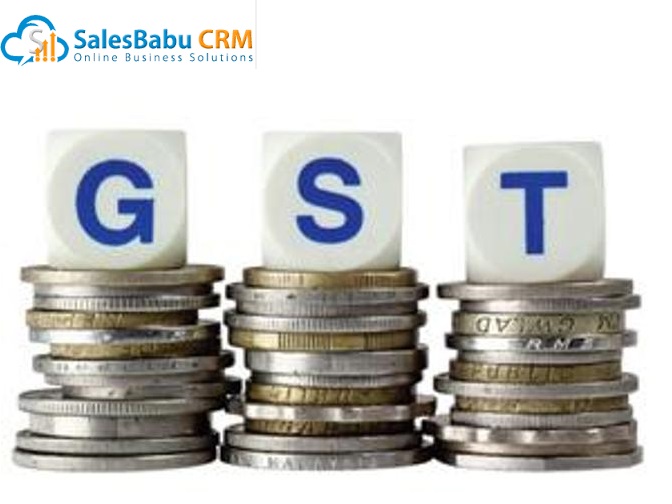 India’s most important economic reforms in the coming years will change the face of Indian economy permanently by amending the existing tax process by a new single now. At the same time, due to the increase in the taxation rate on certain areas may have negative effects.

Here are some affects GST implementations:

No Comments
Subscribe
0 Comments
Inline Feedbacks
View all comments
SalesBabu.com Does not Share, Sell, Disclose or Trade any Personal Information with Third Party for Any Promotional Purpose. By submitting the form, you agree to SalesBabu.com Master Subscription Agreement, Privacy Policy & Security Statement, and SalesBabu may send further information to you.
JOIN OUR MAILING LIST
ARCHIVES
YOU TUBE
CATEGORIES
wpDiscuz